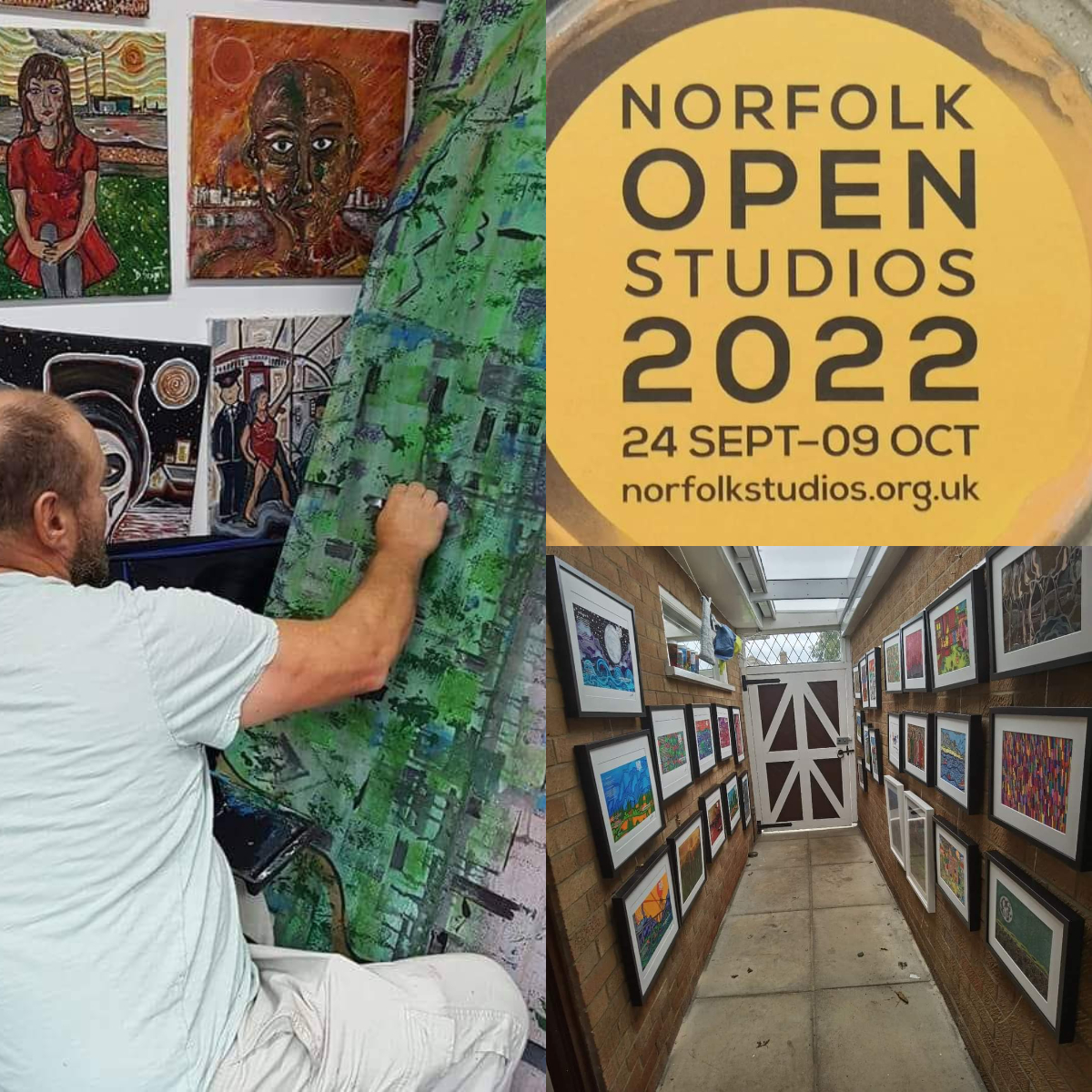 I’ve been living up in Norfolk for about 6 months now and really loving it. But what with settling in, working the day job and exploring the area, I haven’t really got involved much with the art scene here yet.

Norfolk Open Studios 2022 is giving me a chance to dip my toe into the water.

I’ll be exhibiting about 50 pieces – some original ink drawings and lino cuts, and some Giclée prints, including some A3 prints of  my beer can designs for the Iron Pier Brewery in Gravesend, where I used to live.

I’ve also got a big box of unframed pieces that you can rummage through and, of course, my colouring books, Van Doodles and Oodles More Van Doodles

Norfolk Open Studios is an annual event where Norwich’s artists and makers open their homes and studios to the public.  All studios are free to visit.

This year’s exhibitors include over 200 painters, sculptors, weavers, furniture makers, jewellery makers – and lots more – at all stages of their careers, from emerging artists to established professionals.  I’m hoping to feature some of them on this blog in the future.

19 Norwich schools are also taking part and, last weekend there was a preview of their work at the Undercroft Gallery, at the back of Norwich Market.  Various local artists ran art workshops there  and I did a lino cutting and printing demonstration. I was going to throw away the demo prints I did  but I hand coloured this one, just to see what it looked like.

There is a comprehensive Norfolk Open Studios 2022  brochure, which introduces each participating creative and their work and, most importantly, tells you when they will be available for you to visit.

Do pop by and say hello if you’re in the area. Details are below.

It would be great to meet some more Norfolk art folk.  I might even push the boat out and get some tea, coffee, bikkies and cake. Sorry, I drank all the beer!

If you want to make a day of it, the  Norfolk Open Studios brochure suggests a number of Art Trails that you might like to follow. Each one based in a different area of Norfolk.  I’m part of the Broadland and Great Yarmouth trail. I’m number 056.

Hope to see  some of you there. 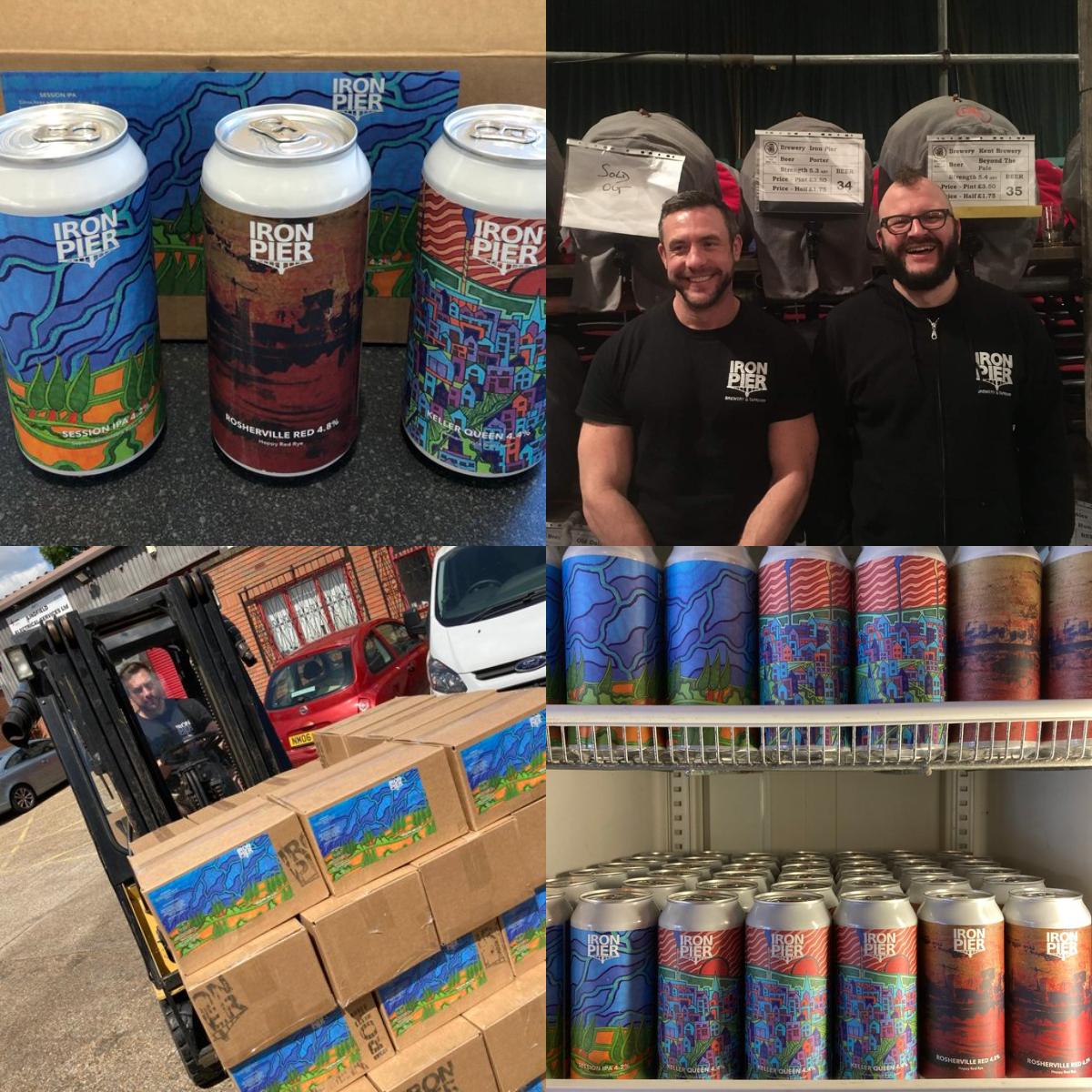