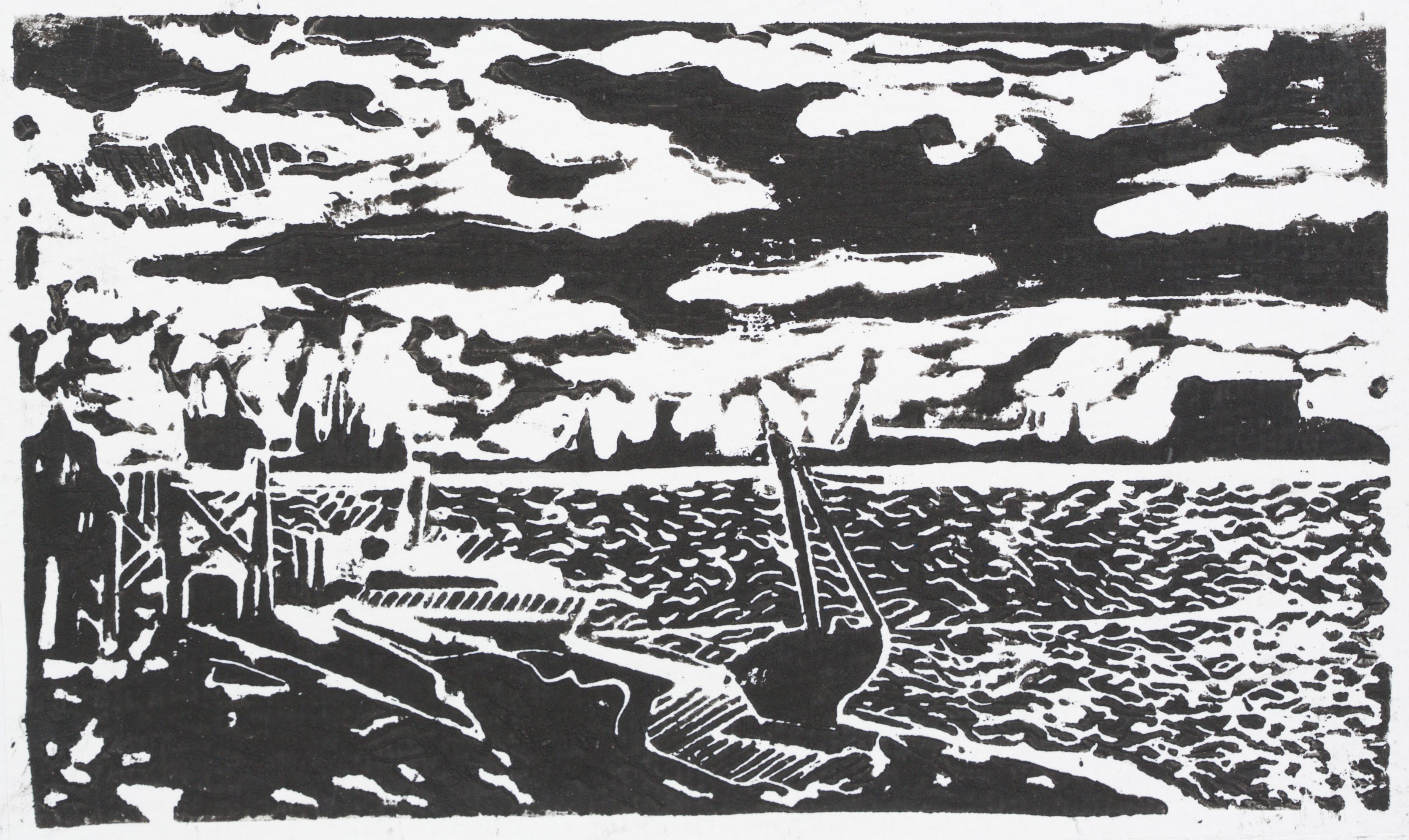 I wasn’t going to post again until after my visit to the Liberty factory in Italy, later this month but I wanted to share these short ‘soundscapes’ with you. They were made by talented Carlisle-based singer, songwriter and musician, Ian Kirton, using my pictures and his original music.

Ian played in numerous bands before developing an interest in music production. He now has over 10 years experience writing and recording music for film, television and video. Some of his tracks are available to license at https://www.audiosparx.com/IanKirton Links to the particular tracks featured on these videos are given below.

Ian also accepts original music commissions. If you think he can help you with your project you can contact him at ian.kirton@music2license.com

The videos are hosted on my You Tube channel https://www.youtube.com/channel/UCvRlRHLlLxHsgxUPplV2WDw/videos?view=0&sort=dd&shelf_id=1&view_as=subscriber

All the artworked featured can be viewed or purchased from the Gallery on this site. Just enter the title into the search box. 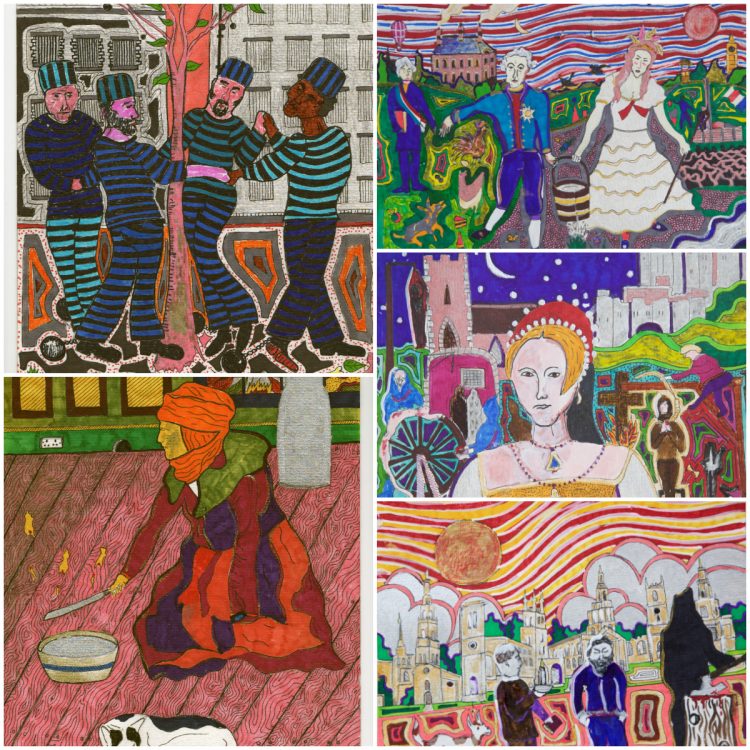 In September 2018, Liberty London, the designer department store, invited artists and designers to upload images of their work to Instagram using #LibertyOpenCall to compete for the chance to have that design used in Liberty fabrics. There were over 5,000 entries and, amazingly, I was selected as one of the four winners. You can see my design and those of the other winners here

Earlier this month I was invited, along with the other winners to visit the iconic Liberty Store in London’s Regent Street to view the Liberty archive and work with Liberty designers to turn our images into fabric designs, to be featured in the Liberty summer collection 2019.

We had a great day. It was amazing how they can take bits of the design and make it work for different products. Liberty will print several test prints from each winner’s design and then their buyers will choose at least one from each artist to develop into Liberty fabric. Really exciting!

The next stage is a visit, later this month, to the Liberty fabric mill, near Milan, to watch our designs transformed into fabric.

HERE’S A SIMILAR PIECE FROM LIBERTY….with a little bit more information about what happens next.
https://www.libertylondon.com/uk/features/design-and-living/liberty-open-call-in-the-studio.html